Davitt homes elevate everyday living to a fine art. Through the years, our work has earned us more than 60 regional and national awards, including a recent National Contractor of the Year honor. Davitt homes are frequently found in the pages of prestigious publications including Fine Homebuilding, New England Home and Coastal Living.


Davitt is an active member of the Rhode Island Builders Association (RIBA) and National Association of the Remodeling Industry (NARI). 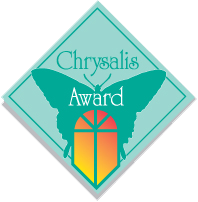 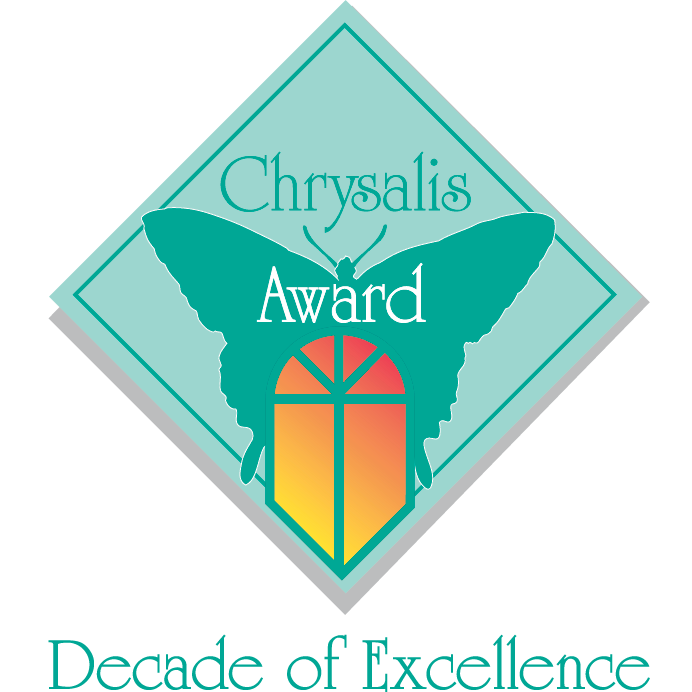